How would you spend $100 on groceries? 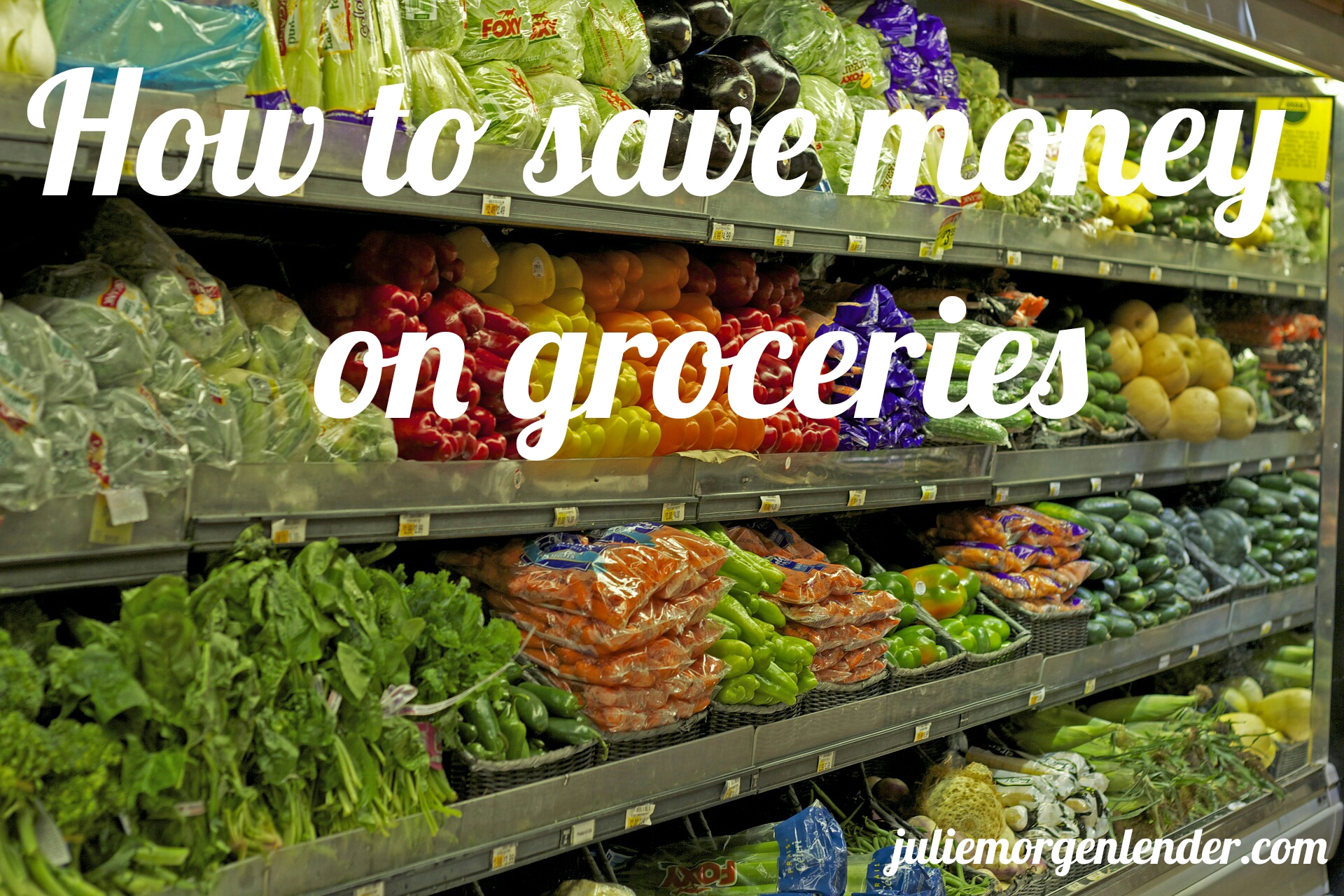 I used to spend a lot more money on food. It’s just so easy to do. Food is one of those tricky areas where we can’t stop spending altogether because we all need to eat, but most of us spend a lot more on food than we think we do. But the thing is, when I cut back my spending it wasn’t even intentional! It just happened because I was trying to do other things (and being a bit lazy, too.)

When my clients want to cut back on expenses, groceries are one of the first areas I have them tackle. That’s because it’s one of the easiest. I know that sounds unlikely, but hear me out.

I saw this article the other day. A bunch of people were given $100 to spend on groceries, and then their purchases were examined. You can see what they bought, broken down by category: meat, dairy, grain; pre-packaged foods; produce; oils & spices; junk food; non-food items (for example, dish soap and toilet paper.)

Now, before you get all judgmental about how they spent their money, ask yourself, what would you have bought? Do you know where your grocery spending goes? Pull out some old receipts and see what you’re buying, because it’s probably not exactly what you think.

I’m not sure how I would have spent that kind of money if I was in the experiment. Since I live alone, I shop only for myself, and that makes it easier. I’m petite, so I don’t consume a ton of calories. I spend about $200 per month on groceries. I go grocery shopping every week and buy a lot of produce and meats, which I cook fresh. That means it would be hard for me to spend $100 in one trip, because I can’t buy two weeks’ of perishables at once – they’d go bad. But there was a time when I would have easily spent that much in one shopping trip.

I used to spend a lot more on groceries, and that was back when I ate out more, too. Now, I rarely eat out, but I spend less on groceries. That seems odd, right? Here’s how it happened (spoiler alert: a lot of it comes from my own laziness.)

First, I started to buy less. I realized I was throwing away food that had gone bad every week and that felt super wasteful. I just kept thinking about all of the hungry people, and I felt guilty. The thing is, if food goes bad, that means I’m buying too much. So I bought less.

Then, I learned how to cook. I’d wanted to learn for a long time, and when I found myself unemployed and with a lot of free time, I figured it should take the opportunity to finally do it. Convenience foods are expensive, not to mention unhealthy. They tasted better than the food I cooked, but I changed that. Now what I make tastes better than the convenience foods! And believe me, if I can learn to cook, anyone can. (No, really, I was pretty dreadful in the kitchen.)

I started freezing food more. I would make a big dish and freeze the leftovers. That did two things: first, it meant I wasn’t throwing away food that went bad before I could eat it. Second, when I had a day that I hadn’t gotten around to cooking, there were no leftovers in the fridge, and I was tired and just didn’t want to deal with meal prep, instead of getting take-out, I could easily defrost something from my freezer! Not only was it cheaper, it was easier and faster. (See? Laziness saved me some money!)

I ate more vegetarian meals. Mostly this came from laziness, too. I can saute some veggies, add in beans, throw on some spices, and put it all on a dish of rice. This is a lot less effort than cooking chicken, worrying about cleaning the cooking space so there’s no salmonella hanging around, making sure it’s cooked through properly, etc. It started (and to be honest, continues) because of laziness, but it has the bonus of being cheaper, and probably healthier, too.

Finally, I started eating healthier. Again, this had nothing to do with money. I was just trying to fix some bad habits, and eating junk food was a habit I wanted to break. Chips are cheaper than fruit, it’s true. But fruit is more filling. So are nuts. Don’t get me wrong, I still eat junk food. I just eat a lot less of it. The healthier I eat, the less I end up spending on food. I can eat a bag of chips and still be hungry. But I’m rarely hungry after eating an apple or a couple handfuls of nuts. Try it and see!

A few months ago my client Tara told me she wanted to spend less on food, but she wasn’t sure how. We discussed some easy meals she could learn to make. She’d never frozen leftovers, so we discussed that. She wasn’t sure how to cut back on her groceries while she shopped. I told her to plan out her meals in advance and to only buy what she needed. She should also check prices and buy the cheaper brands. But that was it. There was no need to count pennies while she shopped. It would happen naturally. To Tara’s surprise, it worked! When we spoke 2 months later she was super excited: “I’ve been cooking and freezing food, and I can’t believe how much money I saved! And it’s so great to have leftovers in the freezer when I don’t want to cook or go out!”

Give it a try and see how much money you’ll save. Because really, what have you got to lose?

Please share this with others who would find it useful!