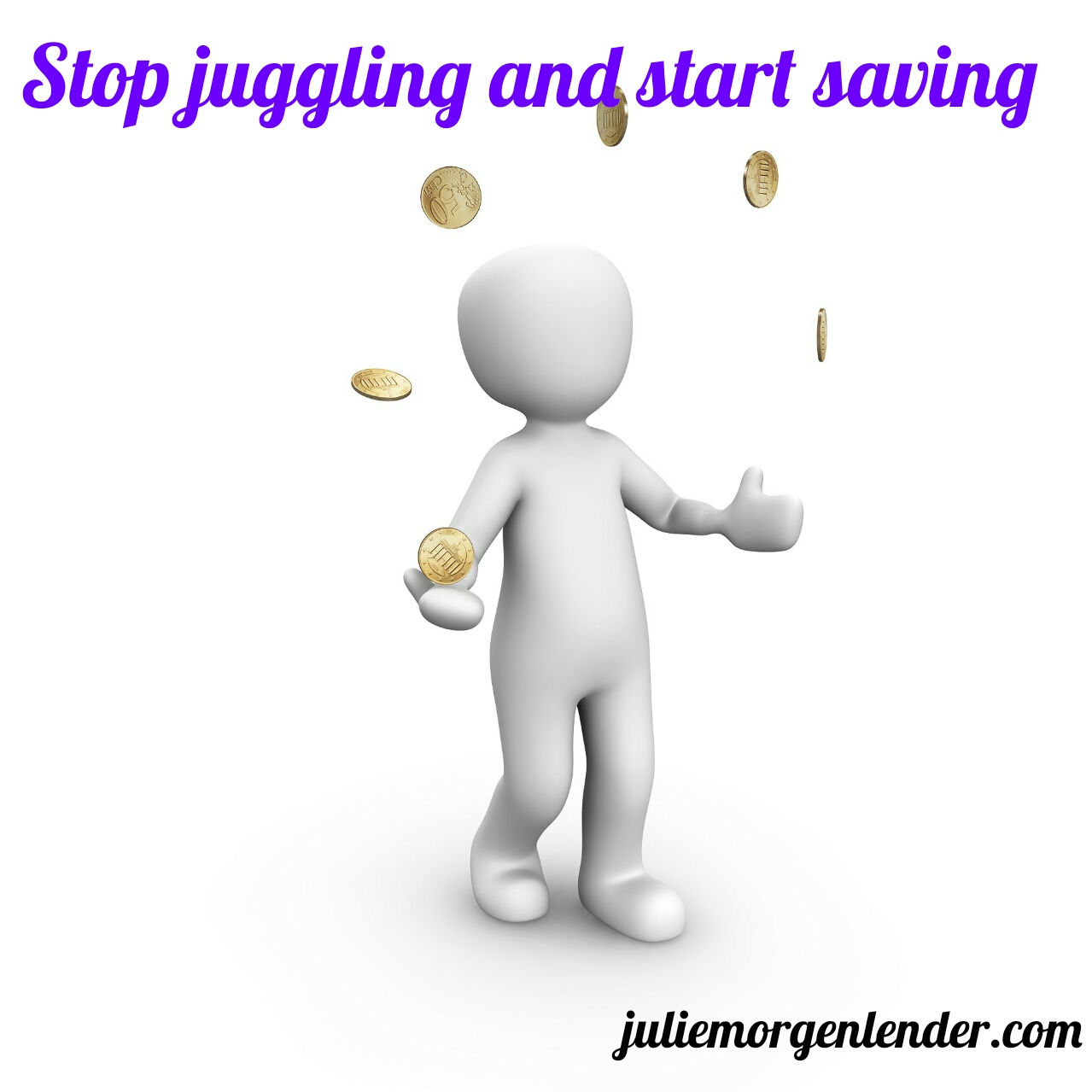 Any of the good (imho) blogs or books on saving, paying off debt, etc. will tell you to track your income and expenses. A big question is how to do this, which I’ll get to in another post. But there’s also the question of why to do it.

This is too important to be an intro paragraph on the “how to” article like I’d originally planned. No, this is important enough to get a post of its own.

What it means to track income and expenses

The catch about income

It’s tempting to think more about tracking expenses, not income. After all, it’s easier to cut back on expenses than to earn more, right? And if you’re salaried then you know exactly how much you earn. If you’re working hourly or as a contractor then your income might be less consistent, but you’ve probably already thought about that and I bet you have a rough idea of your earnings. Still, it’s good to make sure your estimates are right.

And the thing is, you might have money coming in that you don’t even know about.

Did your grandparents send you some birthday money? Do you get checks for Christmas or Chanukah? Have you taken any tax refunds into account?

Then there are the small ways you might earn money without thinking about it. Maybe you babysat for a friend’s kids as a favor and they insisted on paying you. Maybe you’ve sold something. I sell crochet and knit items that I make. I’ve also been selling stuff around my apartment that I’m not using anymore, so I have a bit more space. These don’t pay the rent, but they do make a difference and it’s important to consider them when I figure out how much money I have to play with each month.

I thought I knew exactly how much my income was. I was wrong. Tracking it made all the difference.

Some expenses are easy to figure out. Your rent and internet are probably the same every month. The electric and gas bills probably stay about the same until you turn up the heat and air conditioning, and you can look at least year’s bills to figure out what those cost. But what about less consistent and obvious bills?

Like it or not, keeping track is the only way to really know what you’re spending your money on.

Ok, but WHY bother?

I think on some level we all know that the only way to be sure of how much we earn and spend is to keep track of it. But why bother with all of that effort? Why not just continue on our merry way and trust that it will all work out?

Because for most people, it won’t.

Why are you reading this site? Do you want to pay off your debt? Buy a house? Travel? Save for retirement? Buy the latest iphone? Whatever it is, you need money for that, right? And you know that it won’t magically work out, or you wouldn’t be here.

But how can you be sure you’re spending less than you earn if you don’t know how much you spend or how much you earn?

For years I thought I was on track because my savings went up every year. Obviously I was spending less than I earned, so I was doing great, right? But the truth is, I could have been saving so much more. I didn’t know it, because I didn’t know my numbers. If I’d known exactly how much I earned and how much I spent, I would have seen that I needed to make some changes. I was getting a 2-dimensional view of a 3-dimensional situation. I wasn’t going into debt, but I wasn’t making the most of my situation, either.

Why the specifics matter

As you’re looking for money to pay off your debt or buy that plane ticket, you need to figure out where the money will come from. How can you know the right course of action if you can’t see all of the roads?

Let’s say you want to save up $1800 this year. Think about the difference between “I need to spend $150 less each month,” and “I’m going to eat out 2 times less each week for a savings of $80 per month and be a dog-walking for my neighbor each Tuesday for an extra $80 of income per month.” Which scenario do you think has a better chance of success? I’m guessing the specific one will go a lot better than the general “I need to spend less” version.

The thing is, it’s hard to come up with that specific plan if you don’t know what your income and expenses are. So why not figure them out?

All it takes is an hour

Think about how much time you spend worrying about money. You might have to juggle bills so you don’t overdraw your account. Or maybe you’re always counting pennies. Whatever it is, it sucks up your time. And it’s stressful.

Tracking your money gets rid of that. At the start, it only takes one hour per week! That’s really nothing in the scheme of things. It takes away the stress and the juggling and puts you in control. It’s pretty awesome, actually.

Later, once you’ve gotten the hang of it, tracking should take even less time. I spend less than 2 hours per month on mine. Some months it’s only 1 hour. It’s worth every second, because now I can tell you exactly how much I spend on yarn for my knitting, gas for my car, and pastries (oy, it’s more than I want to admit!)

Tracking income and expenses is so valuable that the question has really never been Why should I do it? but actually Why haven’t I been doing it all this time? Well, there’s no time like the present to get started!

Now that you’re excited to get started, check out my guide on How to track income and expenses! Then you’ll be ready for You know your income and expenses…. now what? I can’t wait to hear how you’re doing after you read and implement the info from all three!